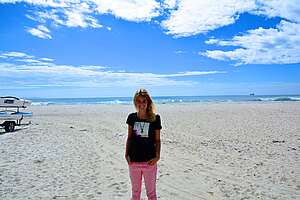 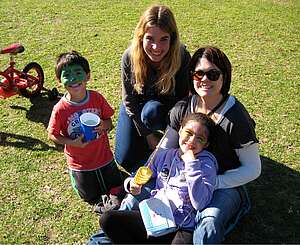 If there is one thing you should definitely do in your life, it is being a Demi Pair in New Zealand!

Suddenly you’ve finished school and there are a lot of people who do not know what to do afterwards, like me. I applied at a couple of universities, thought about internships or volunteering, but nothing really convinced me. But then I have made the best decision in my life so far – I decided on going to New Zealand and being a Demi Pair for seven months.

Everything had to be done very quickly, because I had lost a lot of time not knowing what to do. There were millions of phone calls to make, lots of application forms to fill in, photo collages to create and so on. The worst thing I thought would be the “letter to the hostfamily” everyone has heard of, but actually it is not a big thing. Once you have started writing you should just be honest. There is no point in lying and making up things, because at some point they will get to know anyway. And then, when you are finally finished there is nothing else you can do besides waiting and hoping for the best. I nearly went crazy, but after a few weeks I finally got the most important phone call: “We have found a hostfamily for you!”

You cannot believe how happy I was! iST gave me their address and I could not wait, I had to google it immediately. Papamoa Beach – yeah actually it sounds amazing and it was amazing! Just perfect!

It was only one more month until I was supposed to fly out to New Zealand. I got into contact with my hostfamily and I directly knew they would be the best hostfamily I could have ever imagined. I made the booking for my flights and because of Christmas and New Year’s Eve time was flying by.

I had never been on such a big adventure on my own before and I had never left my family and friends for such a long time, but when I finally went trough the security control at the airport I was just thrilled and overall excited!

After a one-night stop over in Dubai and all together about twenty-six hours on the plane, I made it to the other side of the world – Auckland International Airport. I must have been overtired, because I could not help falling asleep on the way to my hostfamily (by the way, it is a really good opportunity to catch the shuttle bus, believe me after twenty six hours on that plane you are not really keen on flying again to Tauranga; and you are able to get a first impression of the landscape as well, if you can manage to keep your eyes open.).

And then after all the travelling I finally reached my destination and my home for the next seven months – I was at home!

It is impossible to describe all the feelings, all the memories and all the great moments I have had. I found the best hostfamily and now I have not only two older brothers in Germany, but also a little brother and a little sister in New Zealand.

I really enjoyed school in New Zealand as well. The “Mount Maunganui Language Centre” has lovely teachers, who know how to prepare you for the exams and who are always helpful and friendly. The after school program is awesome and I have made a lot of unforgettable trips with the other students. You should join those trips; they are worth it, even if there are quite expensive sometimes.

In your free time and on the weekends I personally think the best thing to do is to go surfing – Mount Maunganui is a real Surfer’s Paradise! I could not stop doing it nearly ever weekend at least once, it is addictive and makes you feel incredibly good.

All right as you have maybe already realised I could write on and on and never stop, because there is so much to say about my time in New Yealand. But you should experience it yourself; it will be the time of your life! 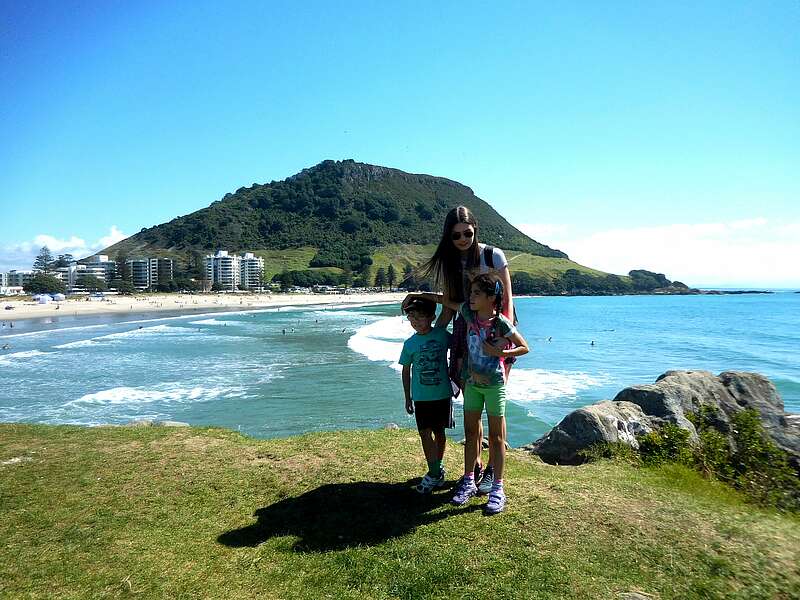 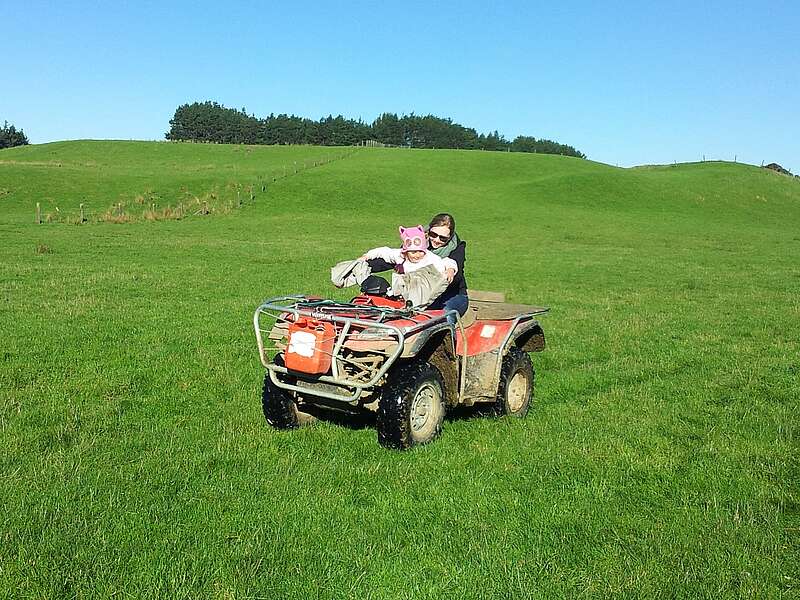